A deeply empathetic storyteller with a childlike sense of wonder.

Originally from San Diego and raised in Colorado, Brandon is a NYC based actor, teaching artist, and award-winning writer. Brandon holds an MFA in Acting from UNC-Chapel Hill (NC) and a BA in Theatre Arts from the University of Northern Colorado.

Since moving to NYC, he has pioneered his own work and was a co-producer on the Oppressed in Heels theatre project where he helped develop two original plays.

The first season of his digital series, SCRiBBLES, made a highly successful run of a domestic and international festival circuit collecting awards and nominations such as Best Writing, Best Acting, and Best Series. Most recently he created and co-wrote a new fictional podcast titled In the World of Sounds.

He is happiest making messes, collaborating, dreaming up stories, and exploring the human condition.

My primary goal is to impact the world with bold, playful, and creative stories that remind us we’re all human - capable of great triumph, failure, cruelty, and love. I lead with empathy and want my stories to be catalysts for compassion in the world.

Hope is abundant and inspiration surrounds us!

Fitted with a mischievous imagination and fascination for human behavior...


I love exploring heightened poetic spaces and have an affinity for the super stupid and deeply profound. I play with reckless abandon, follow joy and my offbeat sense of humor while remaining curious about what unlocks moments of authentic truth and connection.

"Enduring and a joy to watch."
Broadway World

"Garegnani proved that a well-rounded ensemble can really make or break a show."
Broadway World

Chaunesti Webb awarded Garegnani the Best Supporting Actor awards in 2012 (It’s a Wonderful Life) and in 2013 (The Tempest).

My stories are playful, engaging, and filled with interesting characters.

We are complicated, beautiful messes and sharing stories is how we connect to the world around us. I see the world in cinematic moments and intimate scenes. I write about loneliness a lot – the hunger for connection and the desire to be seen. I identify with rebels, outcasts, and individuals that set out on journeys of self-acceptance and discovery on this scary painful planet. 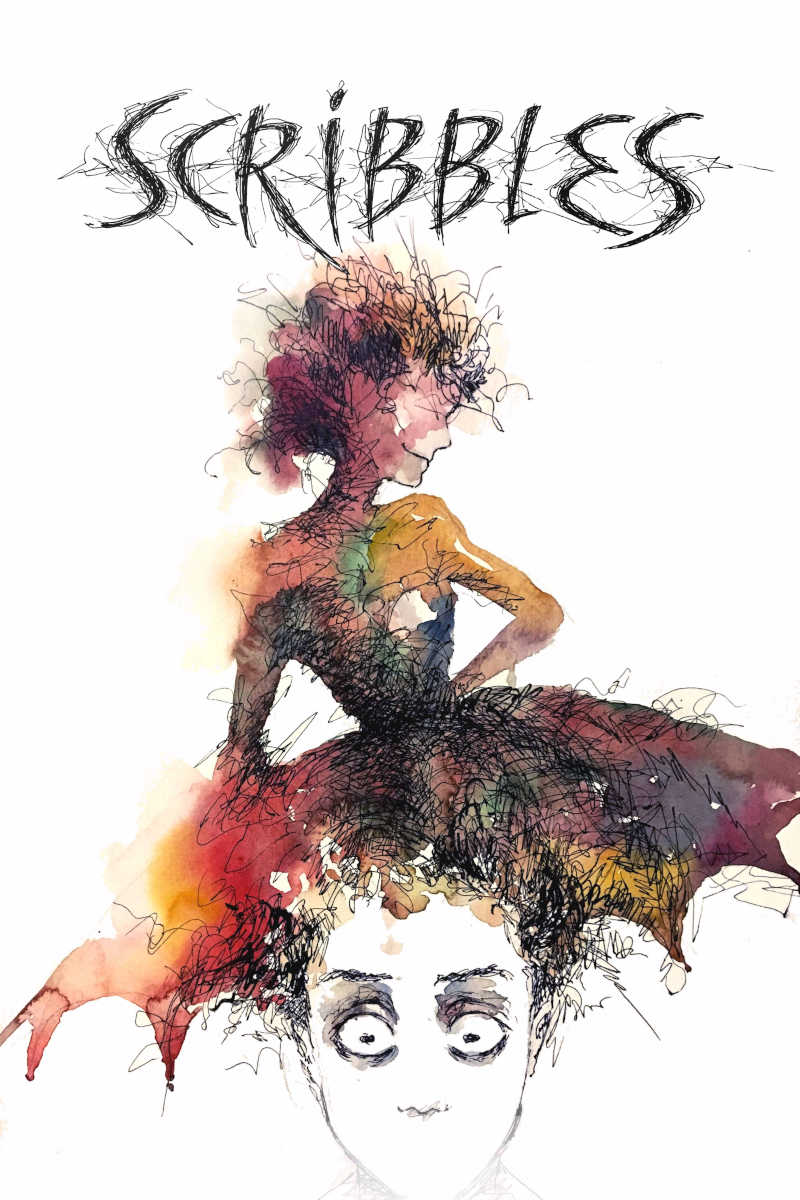 Lonely artist Larz dreams of commercial success. The only problem is he’s creatively blocked and hates every line he draws. When tasked with designing the title character for a new children’s book ‘The Fairy with No Wings,’ he steps out of a neurotic routine and pushes himself to a much-needed breakthrough. Like, literally -- his character breaks through the page and comes to life in the form of a three-dimensional, flesh and blood woman named Scribbles. Larz struggles to control his mischievous creation as she flips his world upside down in an attempt to help him rediscover his artistic voice by confronting the skeletons in his closet. 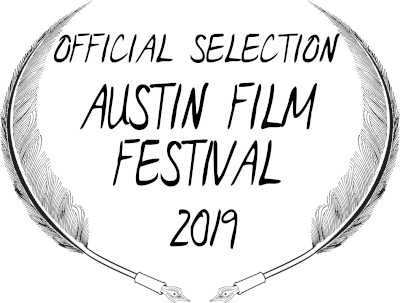 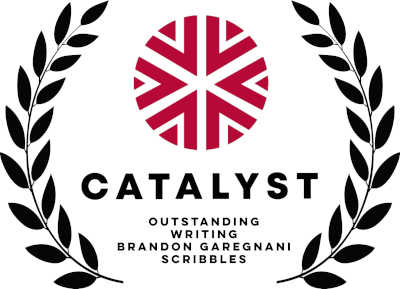 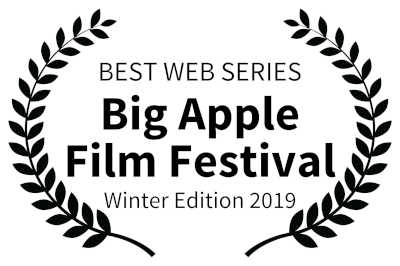 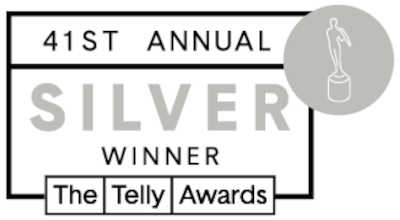 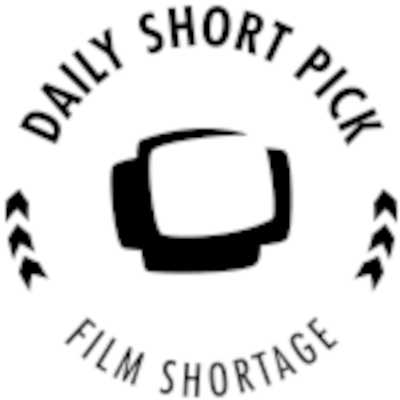 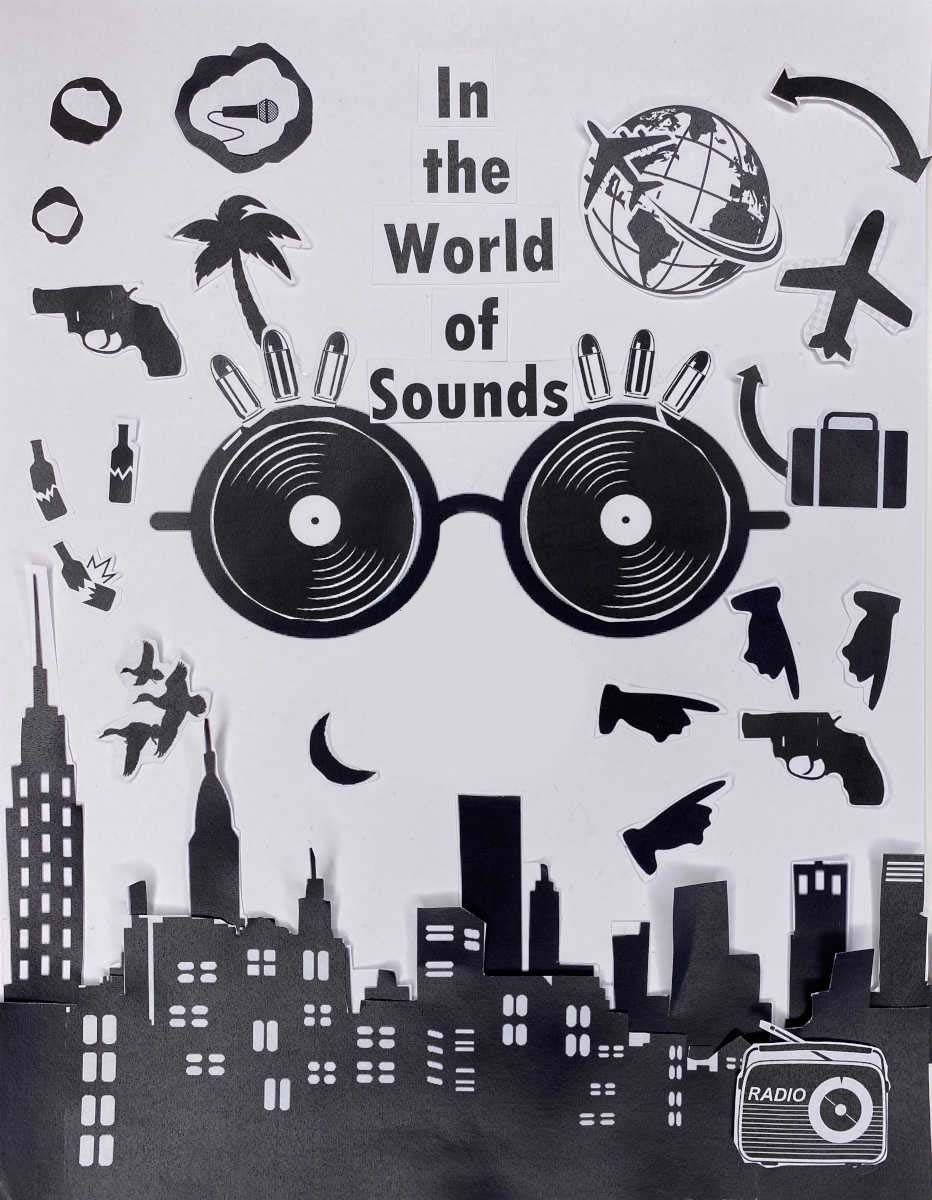 In the World of Sounds

When Snubby, an innocent and idealistic handgun, embarks on a mission with their owner to save the world from phonies, they uncover the shocking truth about their destiny and fight to alter it.